Eazfuscator.NET was born in Kharkiv, Ukraine. Being a free product, it received wide popularity starting from its first public release in February 2008. Eazfuscator.NET set several obfuscation trends during the years, and this continues to happen now when it has gone commercial.

Eazfuscator.NET is being actively developed by Gapotchenko company which has a presence in multiple locations worldwide.

Kharkiv is the hometown of the company. Being a city of science and technology, it played the role of a melting pot for the founders, giving them a chance to meet at the Kharkiv National University of Radio Electronics while studying computer science and applied mathematics. Consequently, this bond gave them an initial impulse to start a software company specializing in compilers and security. 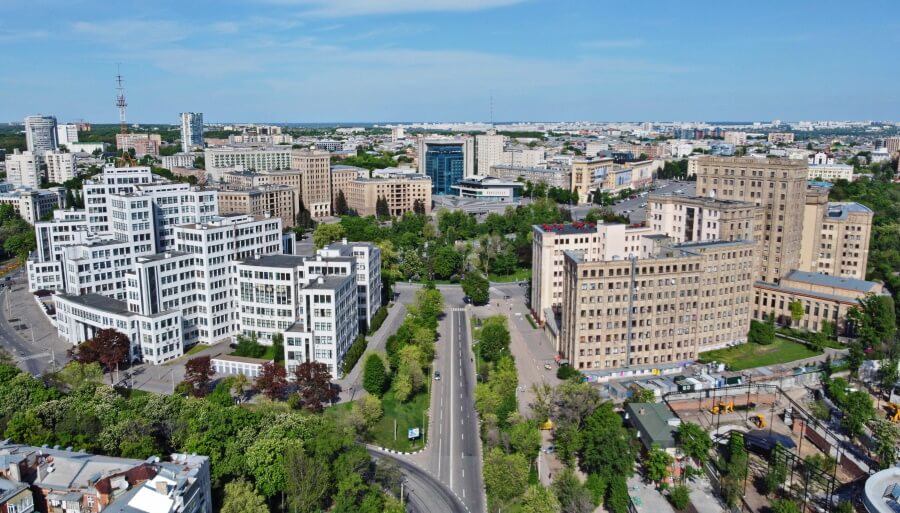 The vibrant city of 2 million is full of universities guaranteeing a constant influx of talent. An excellent place to have an office at. And this is exactly what happened — the very first company's office was opened in Kharkiv and continues to work to this day.

(Due to the recent turbulence around Ukraine, employees of our beloved Kharkiv office temporarily moved to another place to guarantee the safety and absence of work perturbations)

The French company's office is located in the region of Gers, Occitania which lies between two technological centers represented by the cities of Bordeaux and Toulouse. The town of Cazaubon has a strong medieval vibe and is an excellent place for productive work. 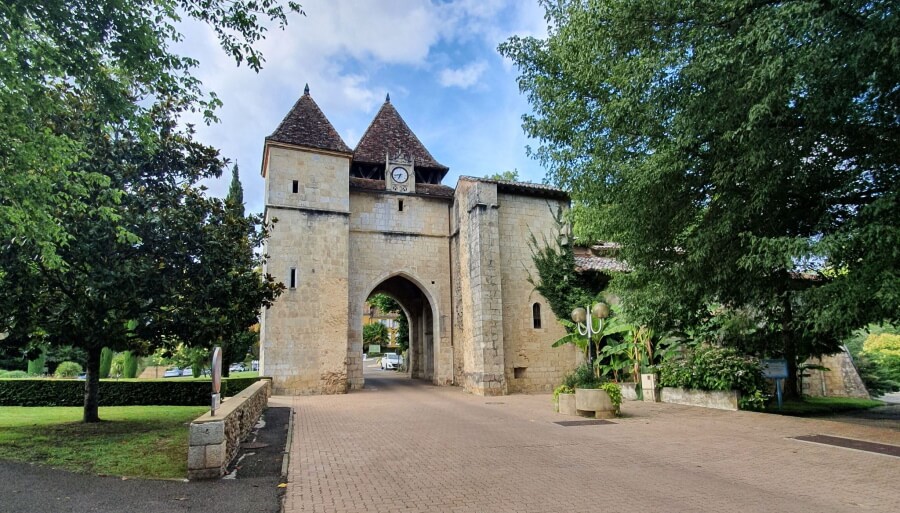 The close proximity to the Atlantic Ocean and coniferous forests guarantees an abundance of lovely places for an occasional weekend getaway.

Your orders are welcome, especially during these challenging times.